Leontopodium alpinum or Edelweiss, the symbol of the alpine flora, as it is called, is a protected plant and grows at high altitudes, from the Pyrenees and the Alps to the Himalayas. Thanks to HTN ‘ technology, Majestem is characterised by a defined and reproducible composition enriched in: leontopodic acid. Picking Elegance from Nature – Lifts the skin for s majestic beauty

Leontopodium alpinum or Edelweiss is a herbaceous plant of the Asteraceae family and it grows spontaneously on mountain ranges from the Pyrenees, the Alps to the Himalayas. It is a rare and strictly protected plant. With its unique, star-like appearance it has become the symbol of Alpine flora, often called The queen of the mountain.
MAJESTEM is composed of natural substances similar to those essential for plant survival at high altitude. Thanks to HTN ‘ technology, MAJESTEM is characterised by a defined and reproducible composition enriched in: leontopodic acid

As a precious source of biologically active substances, plants have been widely cultivated both in open fields and greenhouses with large amounts of natural resources and solvents for their extraction and purification.
However, water is a source of life, and land is the habitat of man and animals, providing purifying green spaces and fertile soil for food cultivation With growing global concern about the scarcity of these natural resources, it is fundamental to rationalise their use in a way that ensures their continued availability to sustain life for the future.
HTN™ is an advanced method that allows access to a wide range of plant extracts, even from rare and endangered species When compared to traditional agriculture, HTN™ technology it shows the highest reduction in terms of water consumption and negligible soil occupation with the total absence of pesticides and other contaminants, in order to decrease the toxicity risk to humans and to preserve the natuial balance of the ecosystem. 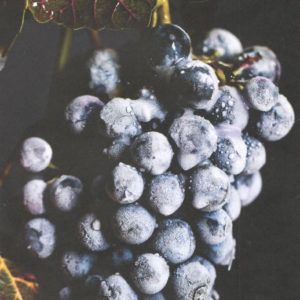 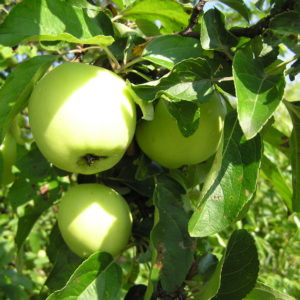 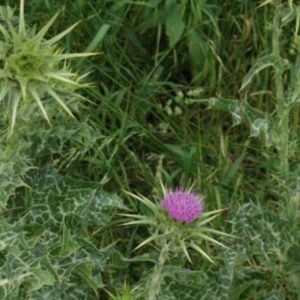 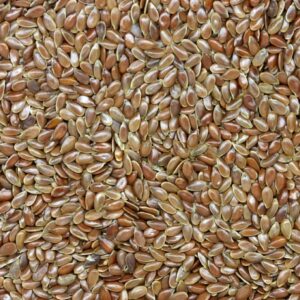 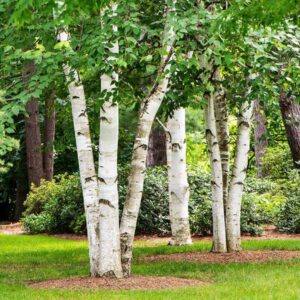 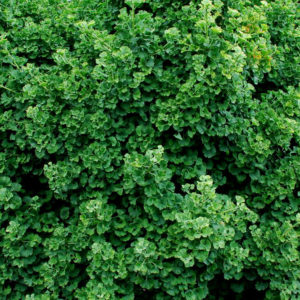 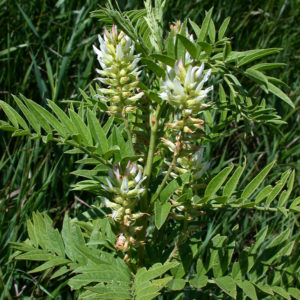 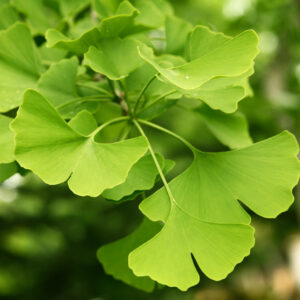